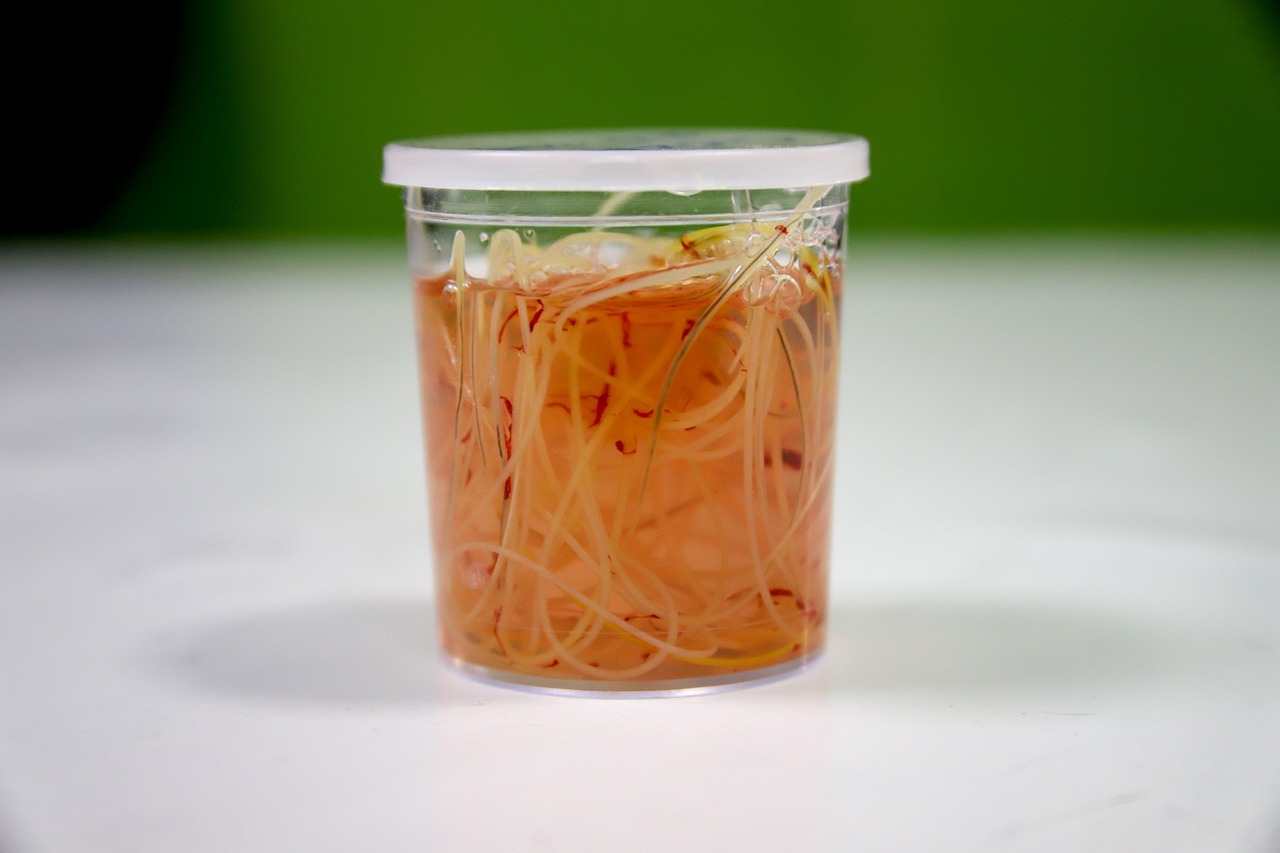 As responsible pet owners, we make sure our furry friends are up to date with their worming treatments. Worms are parasites that can be transmitted through your dog’s faeces and also contaminated soil. People can even contract certain species from their pooches, so it is worth making sure they stay away!

There are five main types of worm that we need to protect against: lungworms (also known as French Heartworm), hookworms, roundworms, tapeworms and whipworms. The first of these may be accompanied by respiratory symptoms such as coughing, difficulty breathing, pale gums and a weak pulse. However, the last four of these are intestinal, and are indicated by abdominal pain, diarrhoea, a pot-belly, vomiting, and weight loss in the early stages, followed by nutritional deficit.

Roundworms are very common, with many puppies being born with them from their gestation in the pregnant dam’s uterus. Hookworms can be especially dangerous to puppies, as they attach to the intestinal wall and ingest their host’s blood, which may result in anaemia. They can be contracted through walking on contaminated soil as they burrow through the soft tissue in feet.

Whipworms dwell in the caecum and colon of the large intestine, and are transmitted by eating infected substances. The eggs can remain dormant for up to five years in a warm and moist environment so it is particularly important to practise good hygiene. Tapeworms can be extremely long but are rarely as harmful as the other types of worm, if their numbers are low. However, they are unique in that infestations are usually caused by ingestion of a diseased flea, which provides another reason to ensure your canine is treated.

Lungworms are not transmitted between dogs, rather, these parasites require slug and snail hosts for larvae to grow and develop. Cardiac and respiratory failures result, with subsequent internal bleeding, so prevention is better than cure; blood tests are an essential diagnostic tool.

With the intestinal parasites, repeated stool samples will provide evidence of infestations, which must be treated with oral or injected medications to restore your dog to tip-top condition. ❤