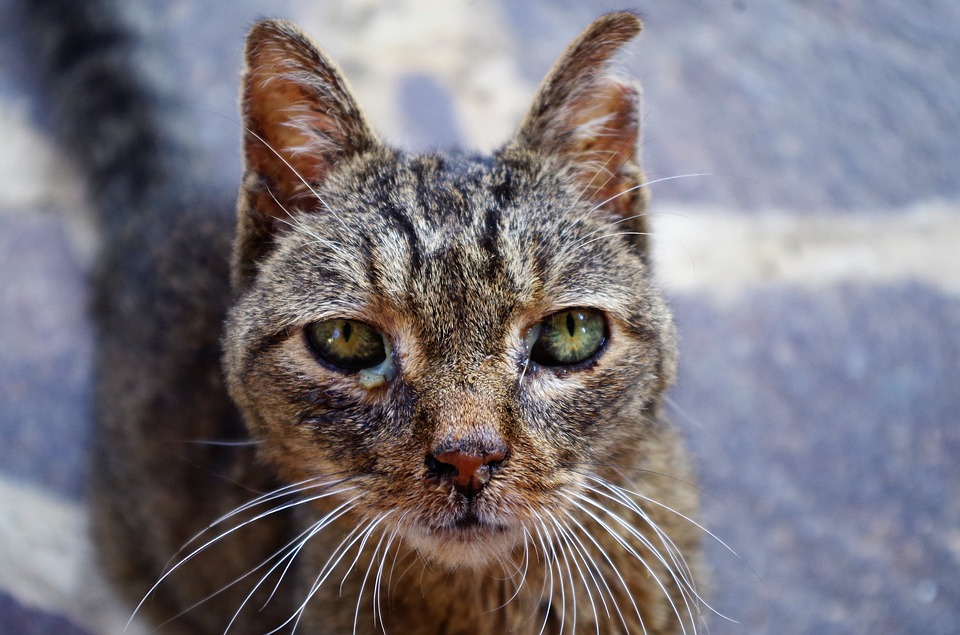 All pusses in the UK are inoculated against feline infectious enteritis which causes serious vomiting and diarrhoea, and, feline influenza which is essentially cat flu. Prowlers who either go outside (or live with kitties who do) should be additionally vaccinated for feline leukaemia, as this can seriously compromise their immune systems. Additional non-core immunisations include bordetella, chlamydia and rabies.

The first injection usually takes place around nine weeks old, with the second three to four weeks later, after kittens have reached twelve weeks of age. They should remain in a controlled environment for up to a fortnight following their vaccinations, in order to offer them maximum protection.

As an adult cat, regular boosters are required to maintain immunity; don’t forget to treat for fleas and worms as well. If you are worried about losing your furry friend, be sure to microchip rather than using a collar, which could create knots and soreness around your feline’s neck, and also presents a choking hazard. Neutering your cat once it has reached six months of age provides numerous physical health and behavioural benefits. ❤